by The Ambient Visitor 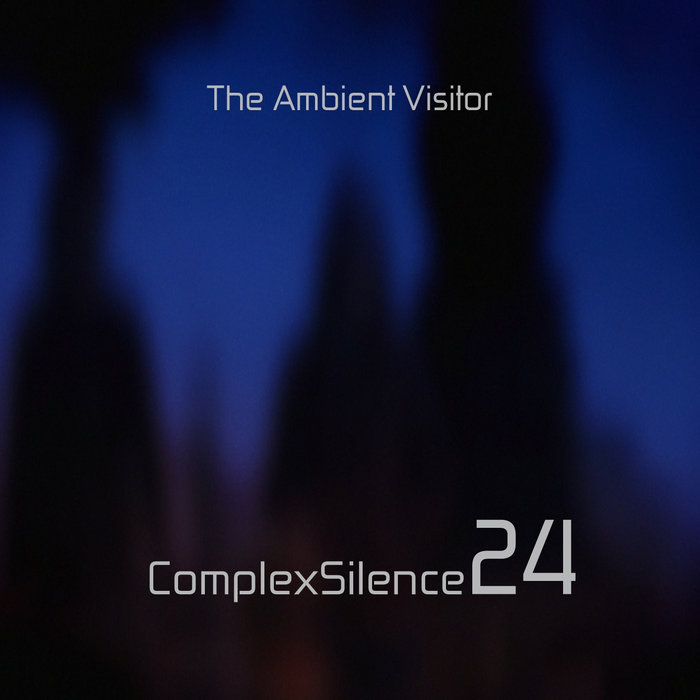 This album is available to download for free from archive.org/details/Complex_Silence_24

I am very happy that my ninth album is part of the Complex Silence series, released by Treetrunk and overseen by Phillip Wilkerson.

The music on this album started out as part of one long generative piece.
Each note plays in its own repeating loop. Each loop is of a slightly different length, so the music never quite repeats itself (or at least, not for a very, very long time).
I then slowed down the left channel of the stereo mix ever so slightly so that on the second track, 'Interamnia', the music starts of at the same point but slowly drifts apart. On the first track, 'Ceres', the music starts off drifted apart but meets in the very middle of the track, only to drift apart again by the same degree by the end of the track.

The two tracks follow my tradition of naming tracks after objects in the Solar System. Ceres and 704 Interamnia are large asteroids.

written & produced by the ambient visitor

Bandcamp Daily  your guide to the world of Bandcamp